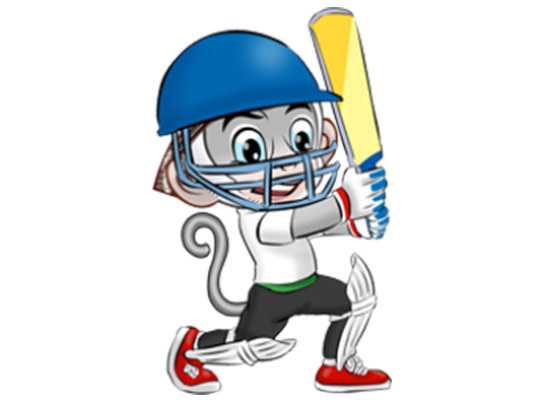 Bandung – Success in the super 8 s’ champion, Bali men’s cricket team was not playing around and directly stroke for their victory scores in the T20’s category by beating Banten with a thin score of 68-67 in PON XIX Jabar.

Competed at the Siliwangi Stadium Bandung, Thursday (22/9) seems familiar to the team of the Island of God to control the game. It was proven by Febrianto and Gede Dharma through a mature mastery which capable of performing his best game to collect score for the Bali team. It also made Banten players missed one point in the last game.

After the match Gede Yogi Prastama said, he will never underestimate the rival when competing in the T20’s category despite already winning in the T8’s number. It was aimed to take the second champion in the PON XIX.

“We agreed to join the championship in the T8’s and T20’s men’s numbers. That way our efforts during preparation towards PON XIX is not in vain with the brilliant results, “explained Yogi with enthusiasm.

The East Nusa Tenggara team that was failed in the super 8’s men’s number did not want to waste the opportunity when performing for the first time in the T20’s number. With the burning spirit, NTT team immediately reaped the victory with a score of 72-66.