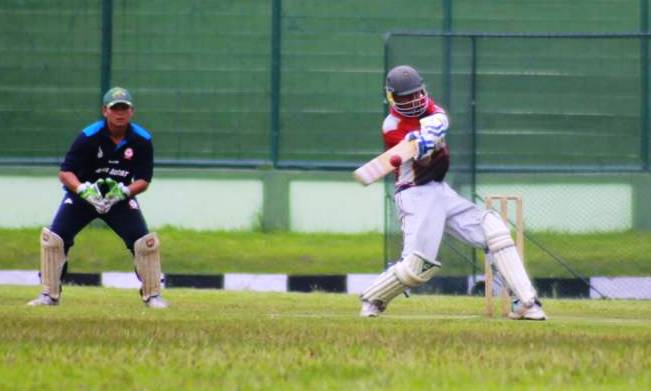 Bandung – Jabar men’s team move to semifinal after collecting the highest point 18 in T20’S number in men group I Jabar PON XIX 2016. All this happened when in the third game Jabar beat NTT to quite a landslide score of 169-93 held at Siliwangi Stadium, Bandung, Sunday (25/9).

Over the victory, Jabar is unbeaten in T20’S. In the previous match, Jabar beat Kaltim with the score 136-98. Meanwhile in the second games they are ahead of West Sumatra with the score 62-61.

While its rival, Bali in the group II were also unbeaten when they subvert Banten with score 68-67, beating Jakarta with a score of 105-104, and in the opening match defeat Jateng with score 150-20.

Through those three victories, Bali team managet to collect 18 points in group II. All that is inseparable with Gede Yogi and Febrianto roles which gives enough final point for their team.

According to the Secretary General PP PCI Arsyad Achmadin the matches in men’s pretty tight, especially in Bali and Jabar team that have dominated the game. All of that happened because it had enough preparation time before stepping into PON XIX.